Abstract An ability to respond to the relations between objects or events is a fundamental component of complex cognition. It has been 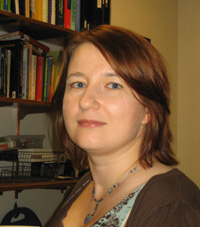 Olga is an associate professor of psychology at Drake University, USA. She focuses on early visual processes (e.g., perceptual grouping, figure-ground segregation), as well as mechanisms of relational learning.