Abstract Classic models of social evolution in subdivided populations typically assume additive interactions, with the resulting conditions for the evolution of cooperation consisting of 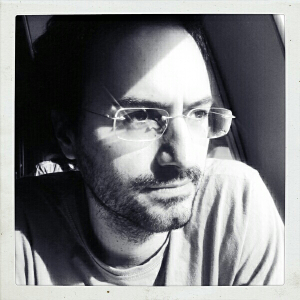 Classic models of social evolution in subdivided populations typically assume additive interactions, with the resulting conditions for the evolution of cooperation consisting of simple expressions depending on costs, benefits, and a single relatedness coefficient scaled to account for the effects of local competition. Here, I go beyond this assumption and explore the invasion fitness of cooperator mutants when social interactions are modeled as more general multiplayer games and population structure and regulation follows Wright’s island model under a Moran reproductive scheme. In particular, I show several instances of cooperative dilemmas for which greater (rather than smaller) dispersal rates promote the evolution of cooperation, even when this entails that pairwise relatedness (and higher order measures of genetic assortment) are systematically smaller.

Jorge is a postdoctoral researcher at the Evolutionary Ecology of Marine Fishes Research Unit of the GEOMAR Helmholtz Centre for Ocean Research Kiel and will be joining the Institute for Advanced Study in Toulouse and the Université Toulouse 1 Capitole in September 2017.

His research focuses on evolutionary game theory, social evolution theory, and their applications to the private provision of collective goods and the evolution of cooperation (in both well-mixed and spatially-structured populations).